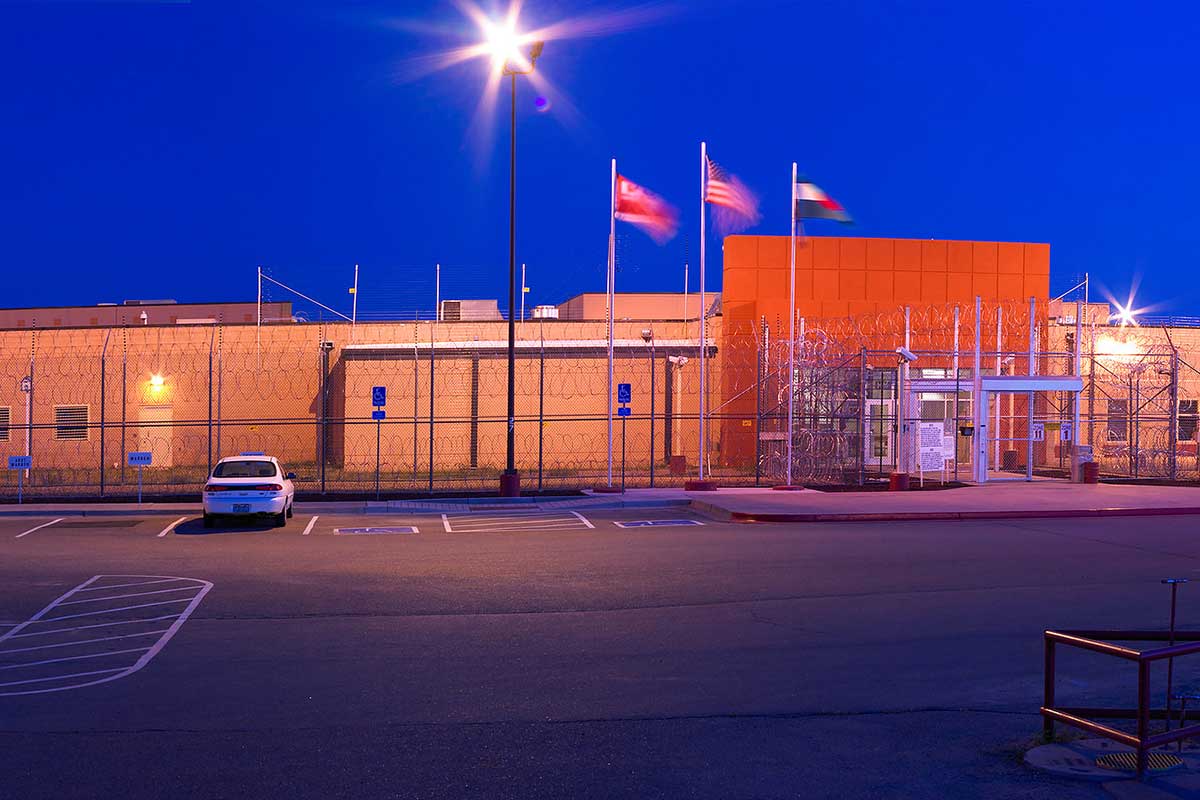 The CBI Pueblo Crime Lab was a ground-up new build on a brownfield site. Given the critical nature of the forensic testing that would be occurring at this facility, a highly complex air handling & exhaust system was required. Lab area air pressures needed to be held accurately within a few hundredths of an inch W.C., so to do so, complex, self-modulating Phoenix air valves were installed on both the supply and exhaust systems. High volume, high-plume, vertical up-blast dilution fans were installed on the roof which provided the capacity to both hold lab pressures as well as dissipate the chemical fumes being exhausted from the laboratory hoods.

This project was a logistical challenge due to limited on-site storage capabilities, coupled with a 9 month construction schedule. HPE was delayed over a month from getting into the building due to the blockwork and structure not hitting schedule, yet we were able to make this time up due to excellent up-front BIM coordination and prefabrication on several of the major piping systems. Despite the aggressive schedule, the project turned over on time and HPE’s quality of installation still garnered recognition with the client, owner, and end users. 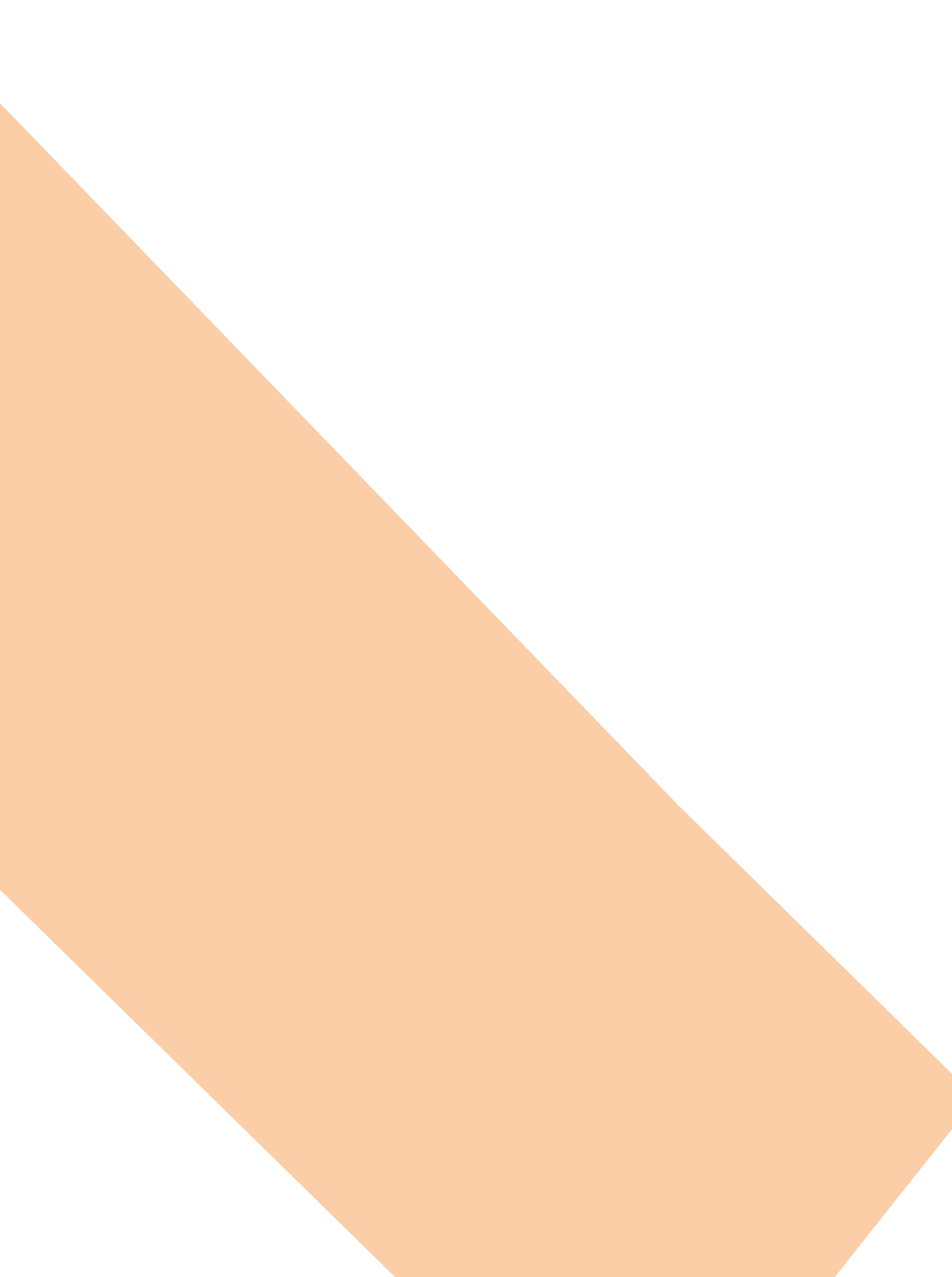